tell the world about yourself


Did you know that television has been recognized as the most effective media to reach out to our target market with the lowest Cost per Rating Measure” But over the years advertising on Television channels has become increasingly expensive, therefore many a times product custodians have overlooked this major vehicle.


Welcome to the world of Blue Apple IMS! We are in the business of providing meaningful and cheaper way for our clients to reach their ethnic or main stream target audiences in international markets! With our back based in Pakistan, we are able to provide efficient solutions to our clients in all regions including North America, Europe, East Asia, Australia, Middle East and African Region…. 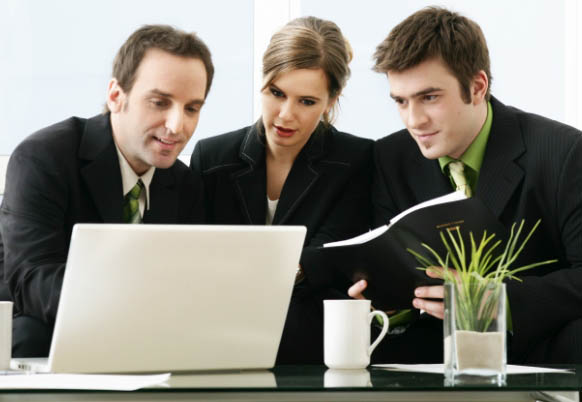 In the year 2000, BLUE APPLE STUDIO produced its own mega serial – “Kala Sooraj” shot in the beautiful locations of Pakistan, Germany, & Holland.

After that in 2002, BLUE APPLE STUDIO moved into providing video support to Events and ultimately towards offering Event Management facilities for different Events.


What we are today

In 2010 realizing the need for advertising in Ethnic International Markets, BLUE APPLE IMS was established in Toronto, Canada which hosts one of the largest Desi population internationally.

BLUE APPLE IMS today is a solution provider to some major Ethnic International clients and exporters from backhome.

Being one of the oldest Media Company operating in the Industry, BLUE APPLE IMS maintains responsibilities towards its clients, of delivering upon the requirements with excellence.

Therefore, BLUE APPLE IMS with its uniquely and friendly atmosphere, is positioned as industries leading full service advertising agency, by offering the most competitive pricing & fulfilling the highest quality of services.

To provide meaningful entertainment to the Pakistani Audience that helps in building the cultural character of the population.

Develop mutual partnerships with stakeholders, so as to benefit both.

We boost of our core values being – Integrity / Consistent Service Quality / Commitment Oriented / Providing Success for Clients, Employees, & Company / and Passion to succeed.

“Some Facts about Blue Apple IMS” 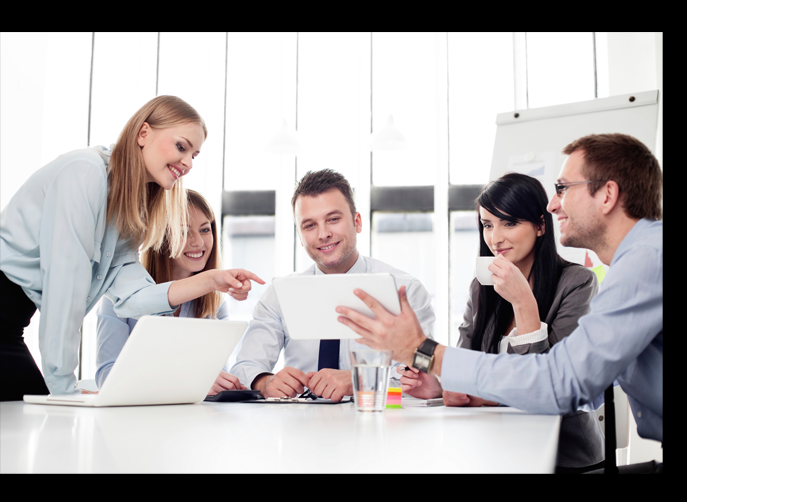 Regions We Work On

Blue Apple IMS with all its experience is active in all major regions across 5 continents which have ethnic populations in sizeable numbers. Our experienced and dedicated team knows the markets and their numbers and how to get maximum mileage for the client.

Education is what remains after
one has forgotten what one
has learned in school.

The man who stops advertising
to save money is the man who
stops the clock to save time.

"Never stop testing and your
advertising will never
stop improving"

In advertising,
not to be different is
virtual suicide.

"If your advertising
goes unnoticed, everything
else is academic"

Being one of the oldest Media Company operating in the Industry, BLUE APPLE IMS is positioned as industries leading full service advertising agency, by offering the most competitive pricing & fulfilling the highest quality of services.